Korean names: meaning, pronunciation and spelling of names in Korean. 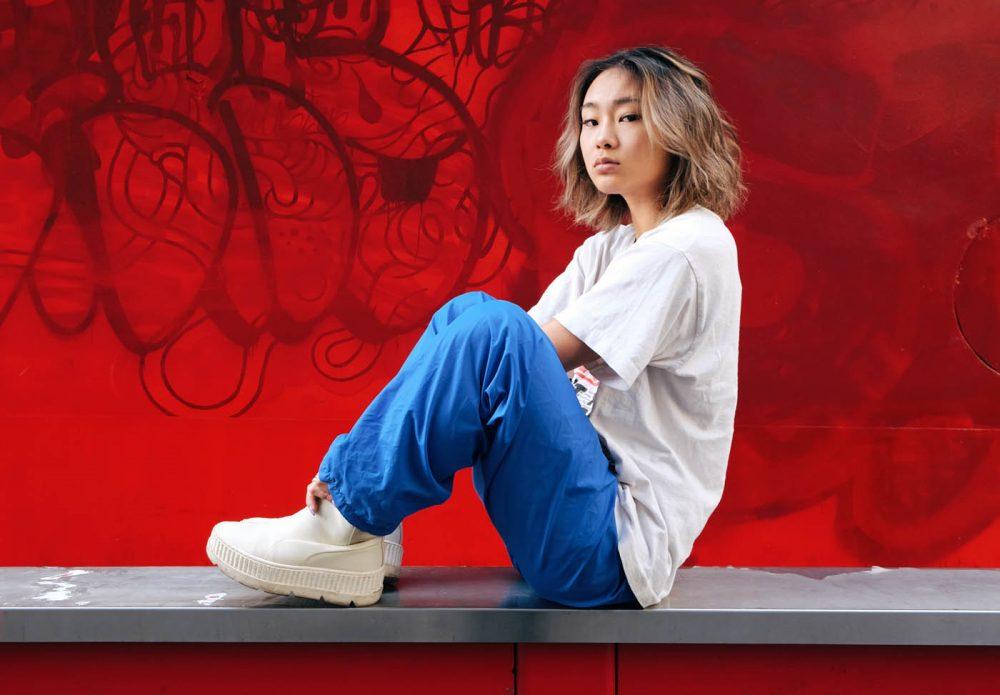 Korean traditions when choosing a name

According to the tradition widespread in Asia, the korean name consists of a person’s surname and a personal name following it.
Thus, the surname is always written before the personal name.

In Korea a person initially acquired a surname by the name of the clan to which he or she belonged.
At the same time, a married woman did not change her last name.
But the children received the name of the father.
So the clan surname continued to live for centuries.

What do you call a yacht – so it will sail

45% of koreans carry the surname Kim, Lee and Pak.
But korean parents are practically unlimited in choosing a name for their child.

At the moment, the Supreme Court of the Republic of Korea, when choosing a personal name for a child, allows the use of more than five thousand from the list of allowed characters.
However some korean families are not limited to this list.

An interesting point:
Korean personal names are not actually divided into purely masculine and purely feminine.
Compare the use of the names Alexey and Maria in our tradition.

Of course, we also have names that can be given to both men and women:
Alexander and Alexandra, Eugene (m.) and Eugene (f.), Julius and Julia.
But in Korean tradition most personal names are universal.

Parents give the name of the child taking into account many factors.
Finding a child’s personal name is an important and sacred process, and therefore the whole clan or at least all close relatives participate in it.
Koreans believe, that the name chosen for the child determines his fate.

Family councils come up with names, and then parents go to the fortuneteller to find out the stars’ opinion on their choice.
The fortuneteller “studies” what the stars say about the fate of the child, what awaits him in the future, and renders his verdict.
It turns out that the decisive word in the choice remains with the fortuneteller

The tables below show korean names, meanings, spelling according to the rules of the Revised Romanization.
The spelling of korean names is given in Hangul.
Where possible, close meanings of the name and synonyms are given.

To facilitate perception, the names are sorted by spelling in a Revised Romanization.

Korean names on B

Korean names on I

Clarifications and suggestions are welcome.
If there is no name of interest in the list, you can ask its meaning in the comments.
We will try to help.

Sections will evolve and fill.

Posted by Hymenoptera Serpen™
Asia in my mind
® all rights reserved 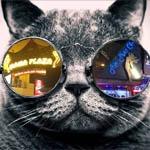